MARK PASSIO: “If you want to create real change to happen, requirements exist” 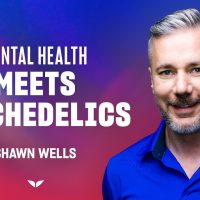 The Lion Attitude (HEART OF A LION) Motivational Video

“I AM PROSPEROUS” 528 Hz Money Affirmations For Success & Wealth – Listen Every Night!

This might shake up your belief system! | daily MOTIVATION