1Subscriber
Home Video YOUR PRIVACY is The 'NEW GOLD': This Is Something You Really Need To Watch!

YOUR PRIVACY is The 'NEW GOLD': This Is Something You Really Need To Watch!

YOUR PRIVACY is The ‘New Gold’
In this video we’ll take a look at exactly how data brokers are taking your personal information and selling it off for a higly profit…
Data: The ‘NEW GOLD’

►If you struggle and have a hard time, consider taking an online therapy session with our partner BetterHelp. https://tryonlinetherapy.com/dailymotivation. We receive commissions for referrals to BetterHelp. We only recommend products we know and trust.

►All materials in these videos are used for educational purposes and fall within the guidelines of fair use. No copyright infringement intended. If you are or represent the copyright owner of materials used in this video and have a problem with the use of said material, please send me an email,
[email protected], and we can sort it out. 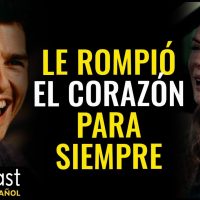 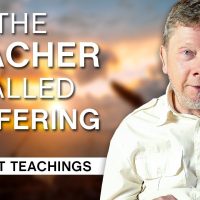 The Many Faces of the Occult

Cameron A Bailey SrJoined 14 days ago

Akbar BashirJoined 5 months ago
For Creators