1Subscriber
Home Video “With the RIGHT FREQUENCY, Anything is Possible” HIDDEN KNOWLEDGE OF VIBRATION

“With the RIGHT FREQUENCY, Anything is Possible” HIDDEN KNOWLEDGE OF VIBRATION

AFFILIATE DISCLOSURE: there may be a few links in this description that, at no cost to you, will earn us a commission if you choose to click them and make a purchase
Don’t worry, we only recommend products we know and trust. 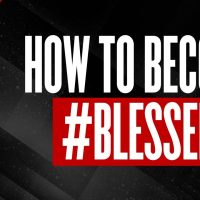 How to Become Blessed | Darren Hardy

The Many Faces of the Occult

Cameron A Bailey SrJoined 3 days ago

Akbar BashirJoined 4 months ago
For Creators