Jim Simons was a mathematician and cryptographer who realized: the complex math he used to break codes could help explain patterns in the world of finance. Billions later, he’s working to support the next generation of math teachers and scholars. TED’s Chris Anderson sits down with Simons to talk about his extraordinary life in numbers.

TEDTalks is a daily video podcast of the best talks and performances from the TED Conference, where the world’s leading thinkers and doers give the talk of their lives in 18 minutes (or less). Look for talks on Technology, Entertainment and Design — plus science, business, global issues, the arts and much more.
Find closed captions and translated subtitles in many languages at http://www.ted.com/translate 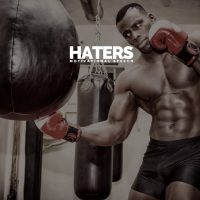 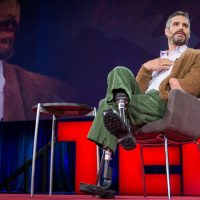 What really matters at the end of life | BJ Miller