Stephen Curry is an American professional basketball player for the Golden State Warriors of the National Basketball Association (NBA). Widely regarded as one of the greatest basketball players of all time, and as the greatest shooter in NBA history, Curry is credited with revolutionizing the sport by inspiring teams and players to take more three-point shots. An eight-time NBA All-Star and eight-time All-NBA selection, including four times on the first team, he has been named the NBA Most Valuable Player (MVP) twice, has won four NBA championships, and received an NBA Finals MVP Award and an NBA All-Star Game MVP Award.

This is our compilation of his most inspiring and motivational speeches regarding his secrets to success! Watch the video until the end for mind-blowing life advice by Stephen Curry!

Subscribe to Motivation Mentors → https://bit.ly/2X5e82d
#stephencurry #nba #lifeadvice #success #motivation
——————————————————————————————
🎥 We own commercial licenses for all the content used in this video except parts about the topic that have been used under fair use and it was fully edited by us. For any concerns, business inquiries, etc. please contact us via email in the “About” section of the channel. 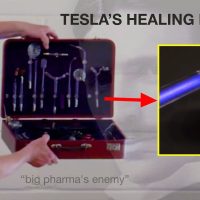 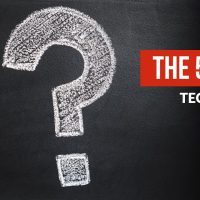 The 5-Why Technique | Darren Hardy

Dr. Pradip Jamnadas: “We STOPPED listening to our body”

YOUR ATTITUDE IS EVERYTHING… WINNING IS THE ONLY OPTION. – Motivational Speech

“The greatest story ever told”

Life Changing Poem – Don't Save Your Best For Another Day