“I AM A CHAMPION!” Official Lyric Video – MasteryTV

“I AM A CHAMPION” Download or Stream the track on ANY GOOD music platform, or here: https://www.fearlessmotivation.com/recharge-album-by-fearless-motivation/

LET’S GO! I’m a champion!
I’ve got the plan in my hands, watch what I’ll become.
Whoever tells me to surrender I won’t raise them up.
There’s nobody that can stop me, I’m a champion.

Performed by
ALPHA! Support the artist:

License details for music and speech use: https://goo.gl/c9BL0P 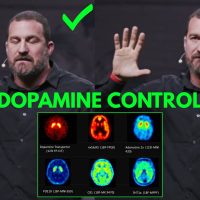 "After watching this, your brain will not be the same!" | Neuroscientist Dr. Andrew Huberman – MasteryTV 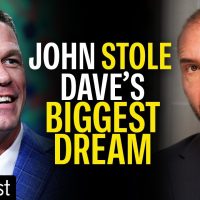 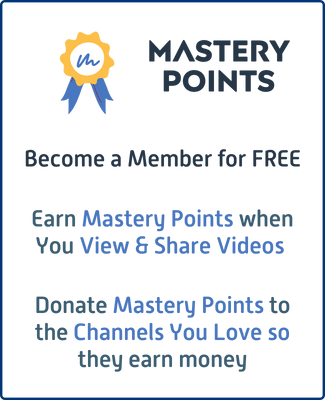