When Olivia Munn was assaulted by a big Hollywood producer, he used all his power to silence her. Could she find the strength to speak out when another victim came forward desperate for her help?

Short Inspirational Biographies of Histories Greatest, The Legends, The Famous, The Unsung Heroes. Life changing and Inspiring Life Stories that will give you a new perspective on some of the world’s most legendary people

Watch the latest by LifeStories from Goalcast:
https://www.youtube.com/watch?v=3WTA1kUk7o4&list=PLZeO8hYZLPcBciz7npEFF2aNjcUQHHlbP 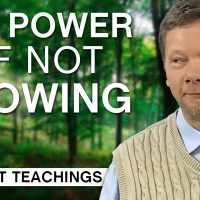 The Power Of Not Knowing | Eckhart Teachings 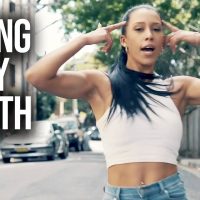 This Song Will Make You Feel FEARLESS! (Living My Truth) Official Music Video

Billie FreemanJoined 18 days ago
For Creators